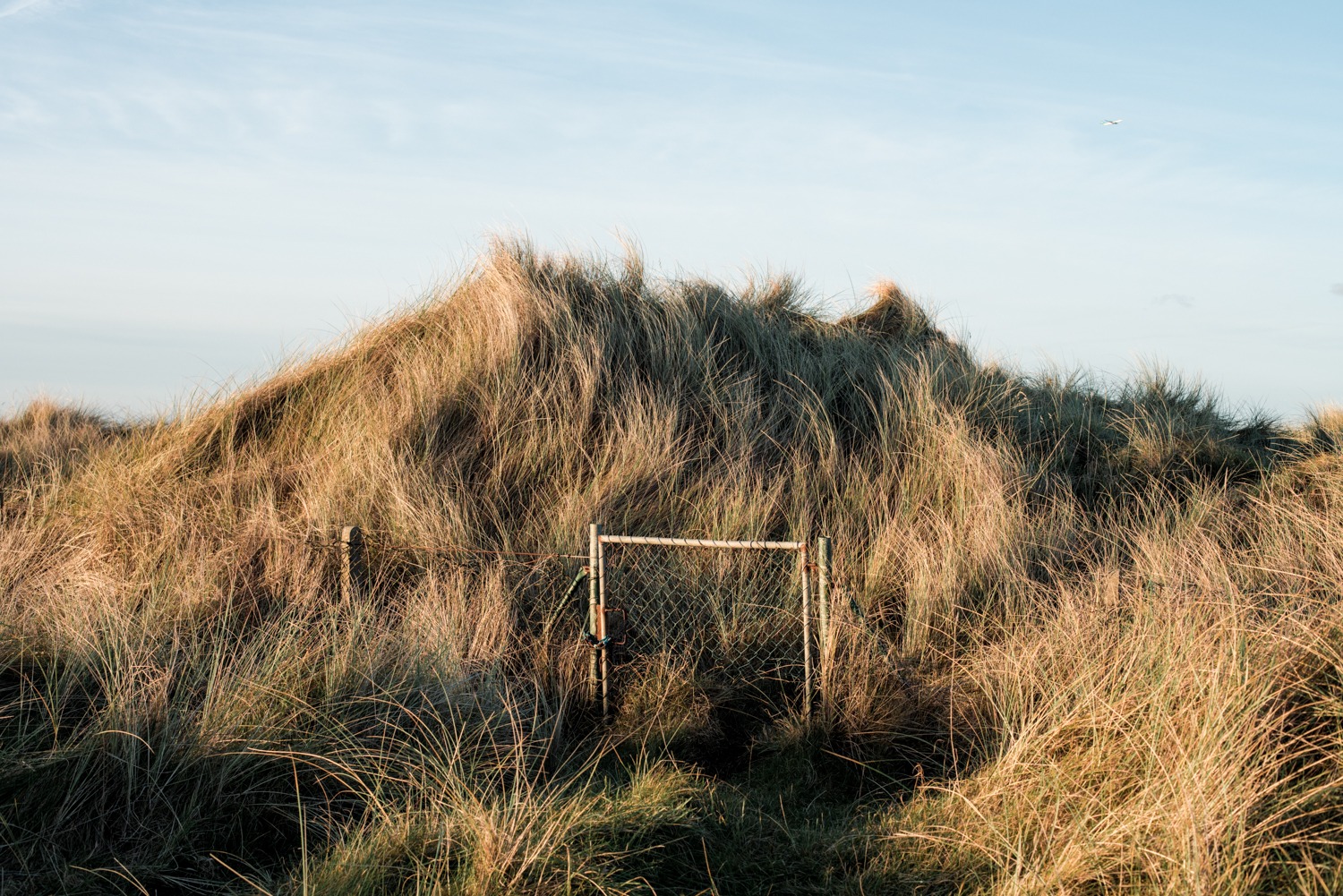 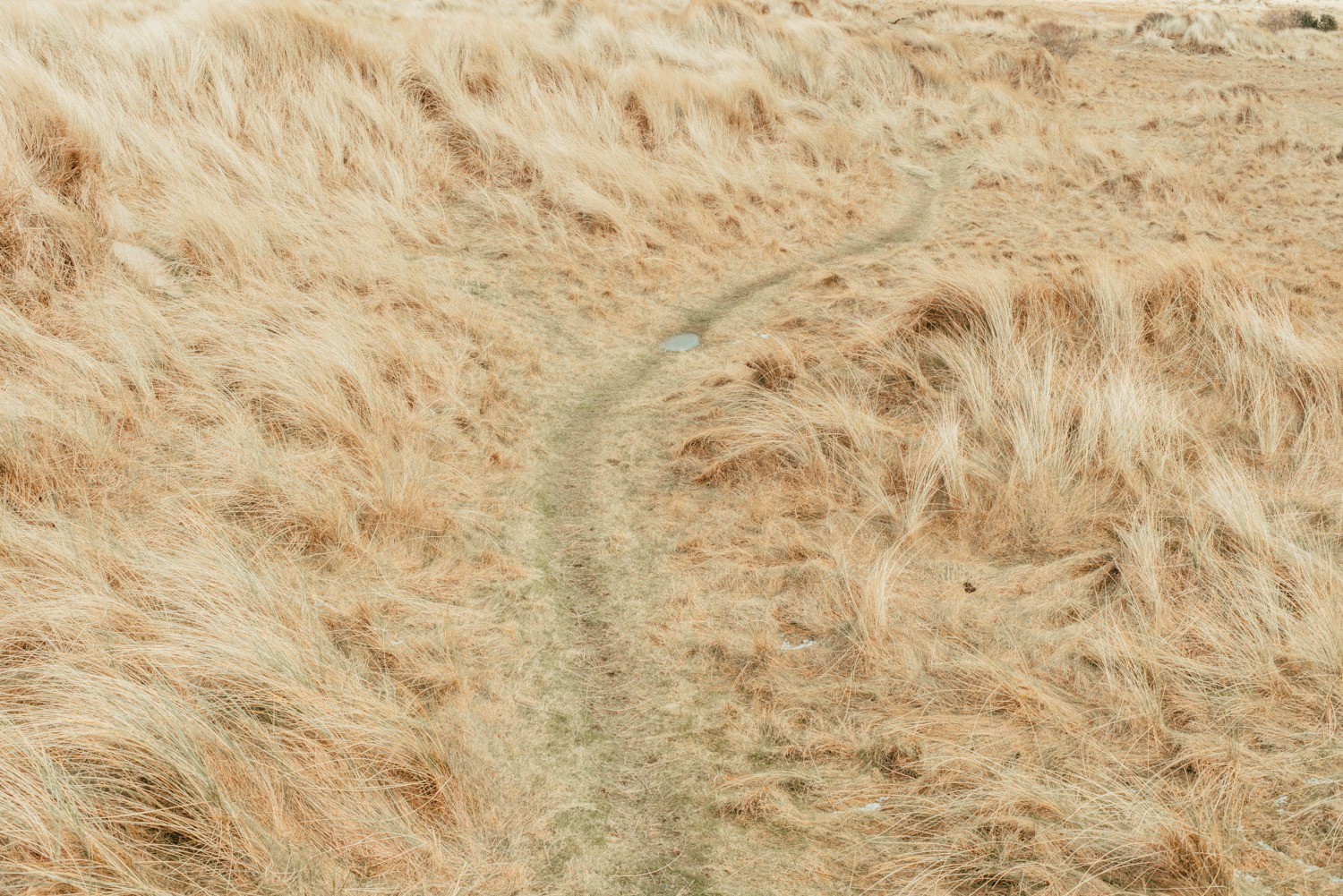 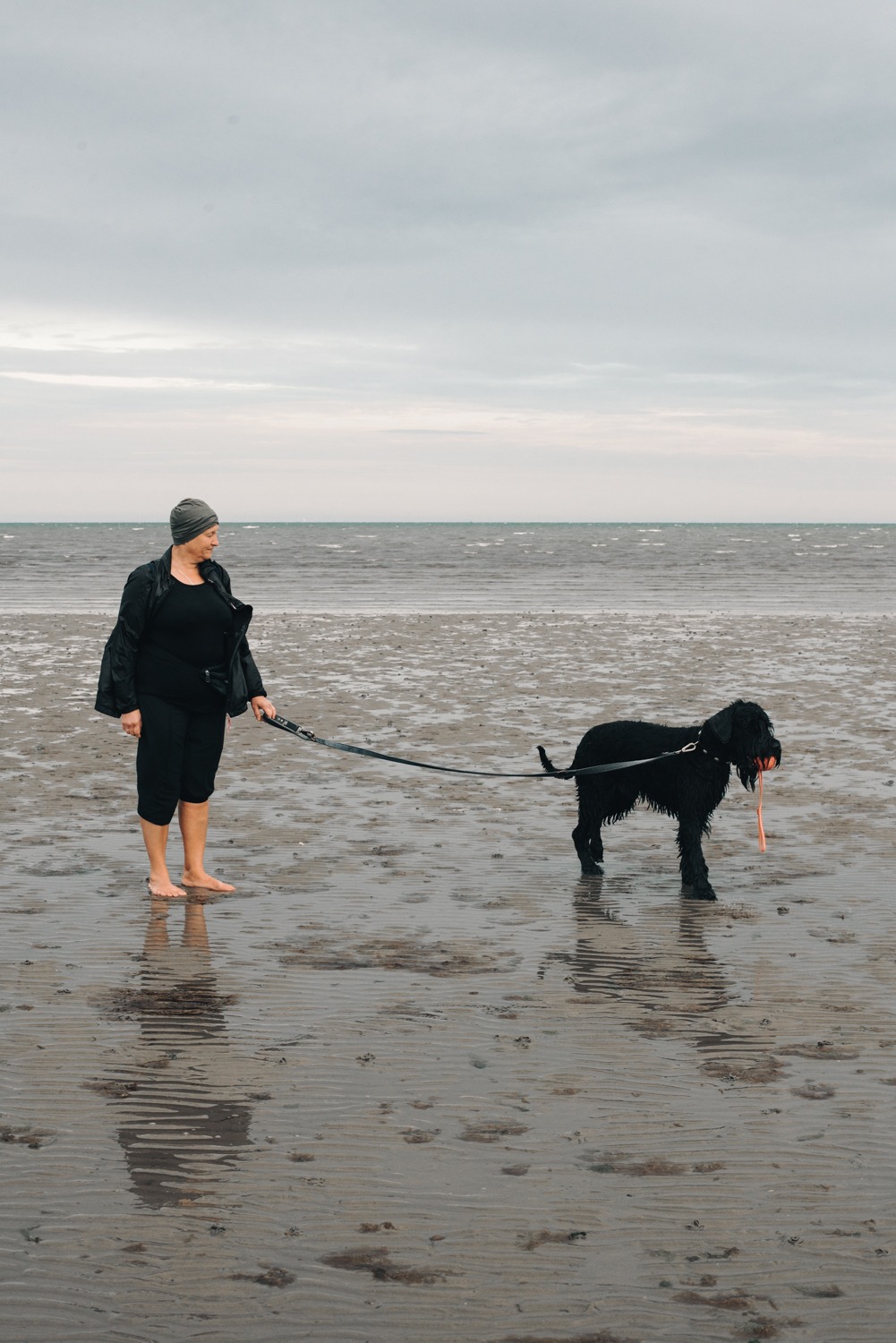 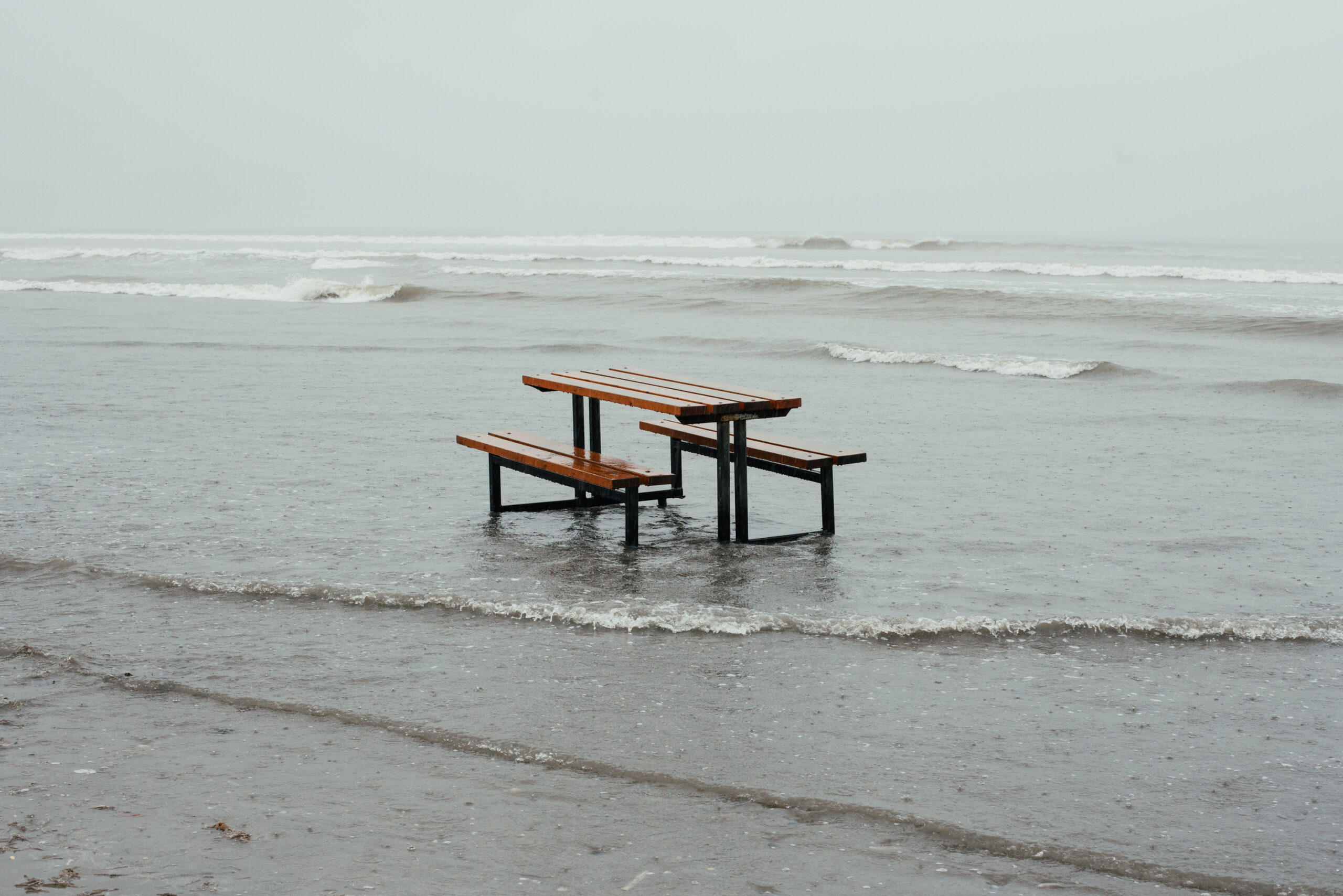 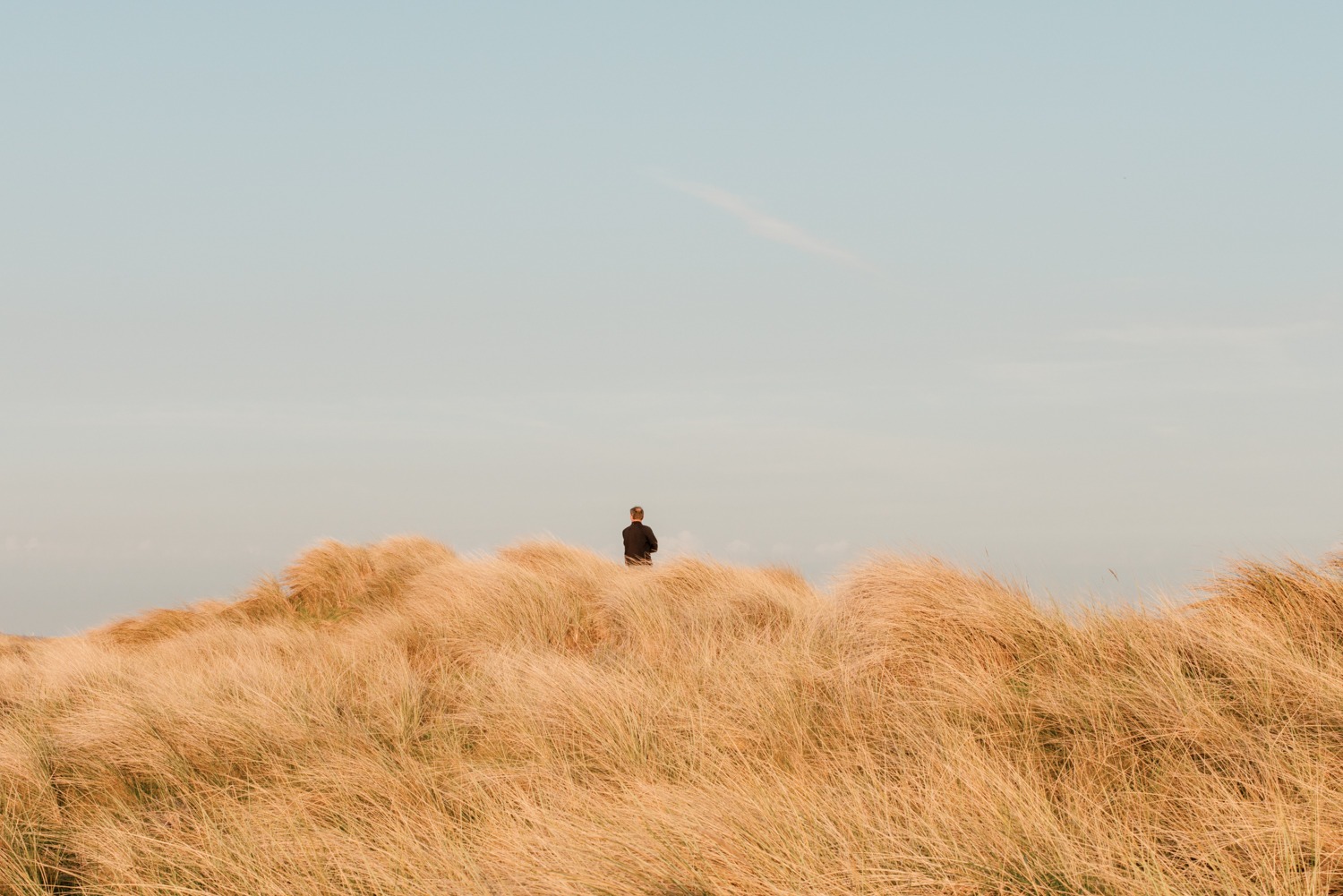 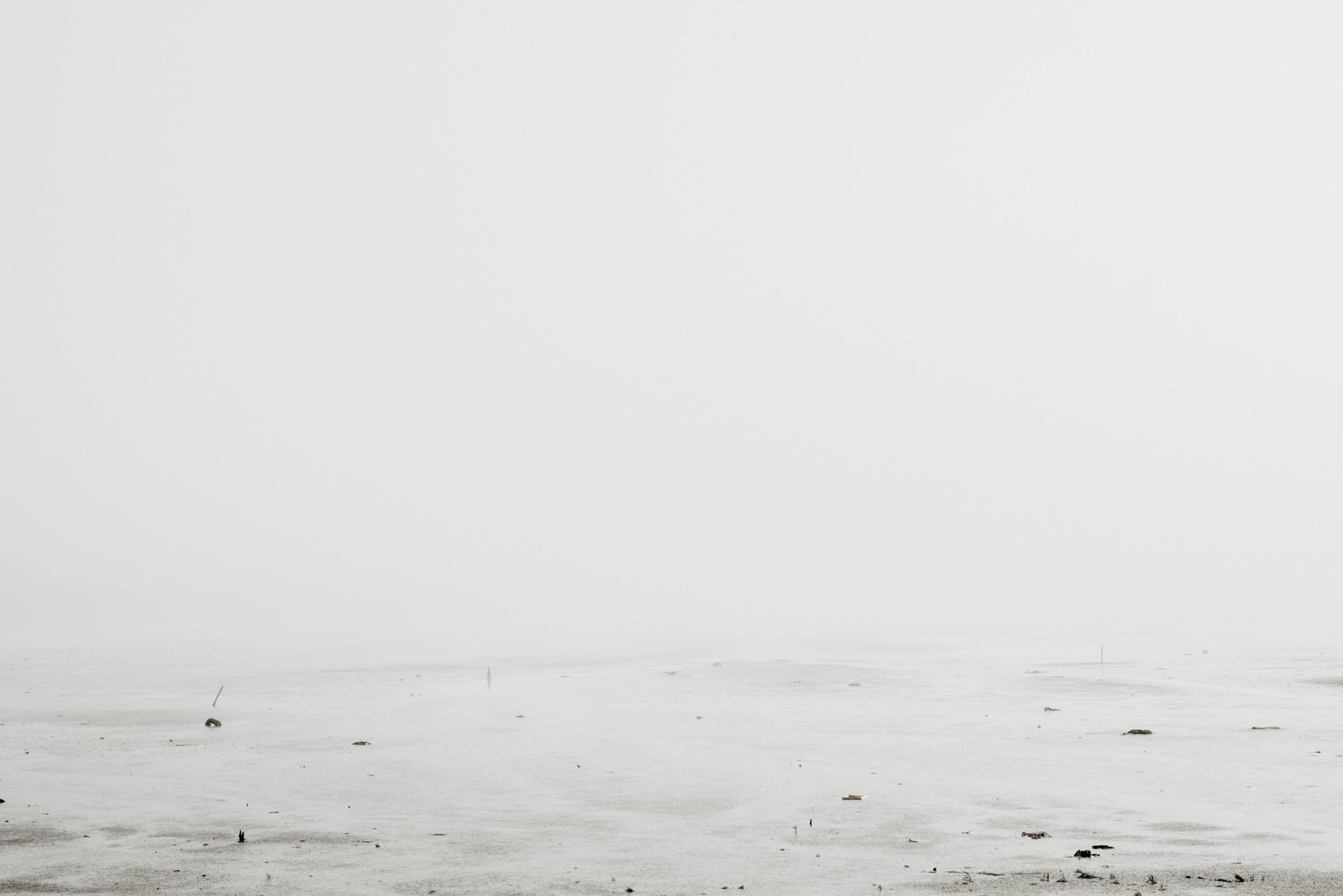 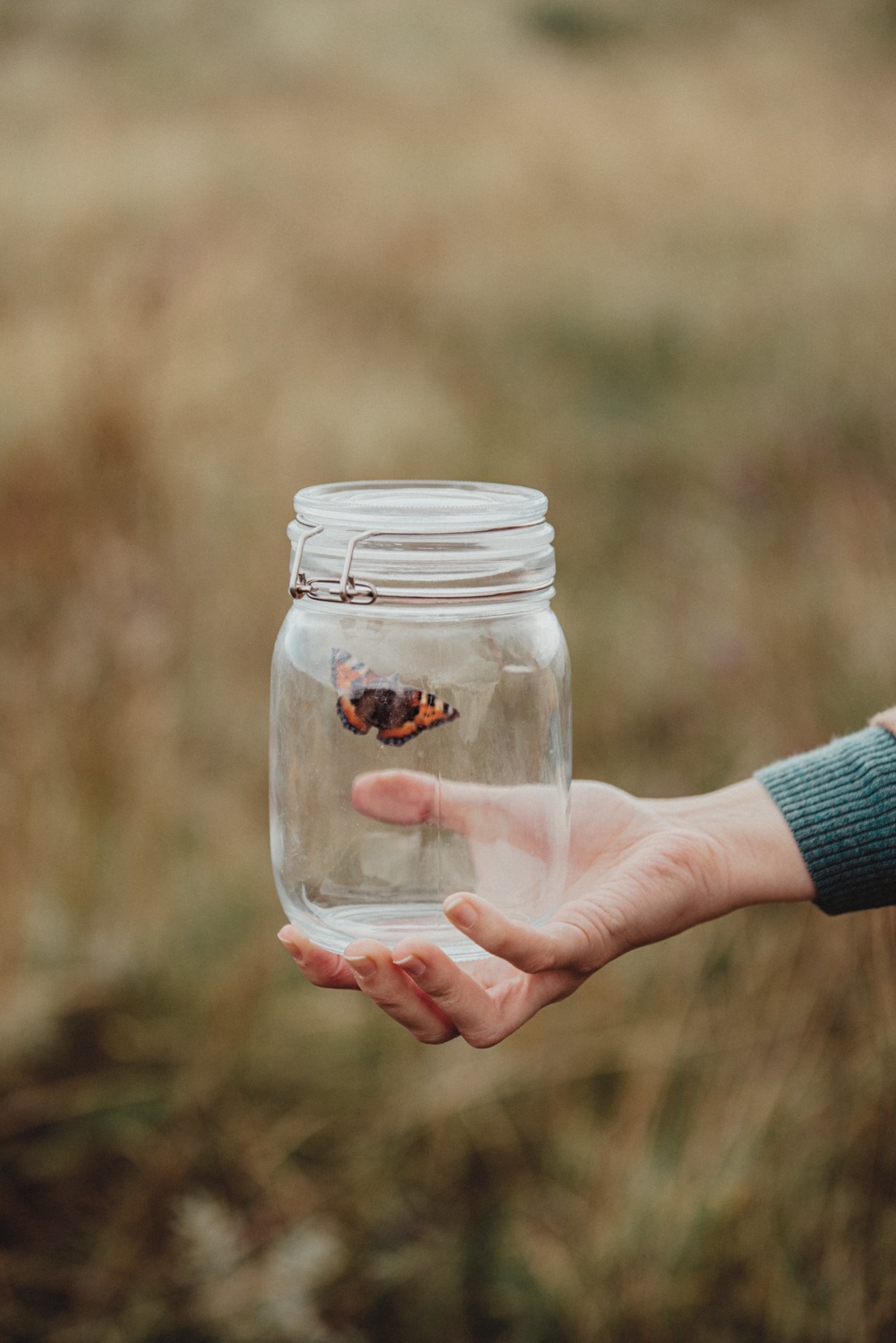 North Bull Island is a man-made island in Dublin bay. It formed inadvertently around 200 years ago due to the construction of the North Bull wall by Captain William Bligh. It’s both a nature reserve and special amenity area and is unique in being the only Biosphere reserve within a capital city in the world. It can feel quite remote in parts and has a feeling of being both urban and wild at the same time. Trinity College biology professor David Jeffrey described Bull Island as an ‘open-air laboratory’. A rich variety of flora and fauna can be found across the island, all of which are carefully studied and managed by the city council and various conservation and scientific groups. I’m interested in how the island is used, managed, and maintained. (WIP)